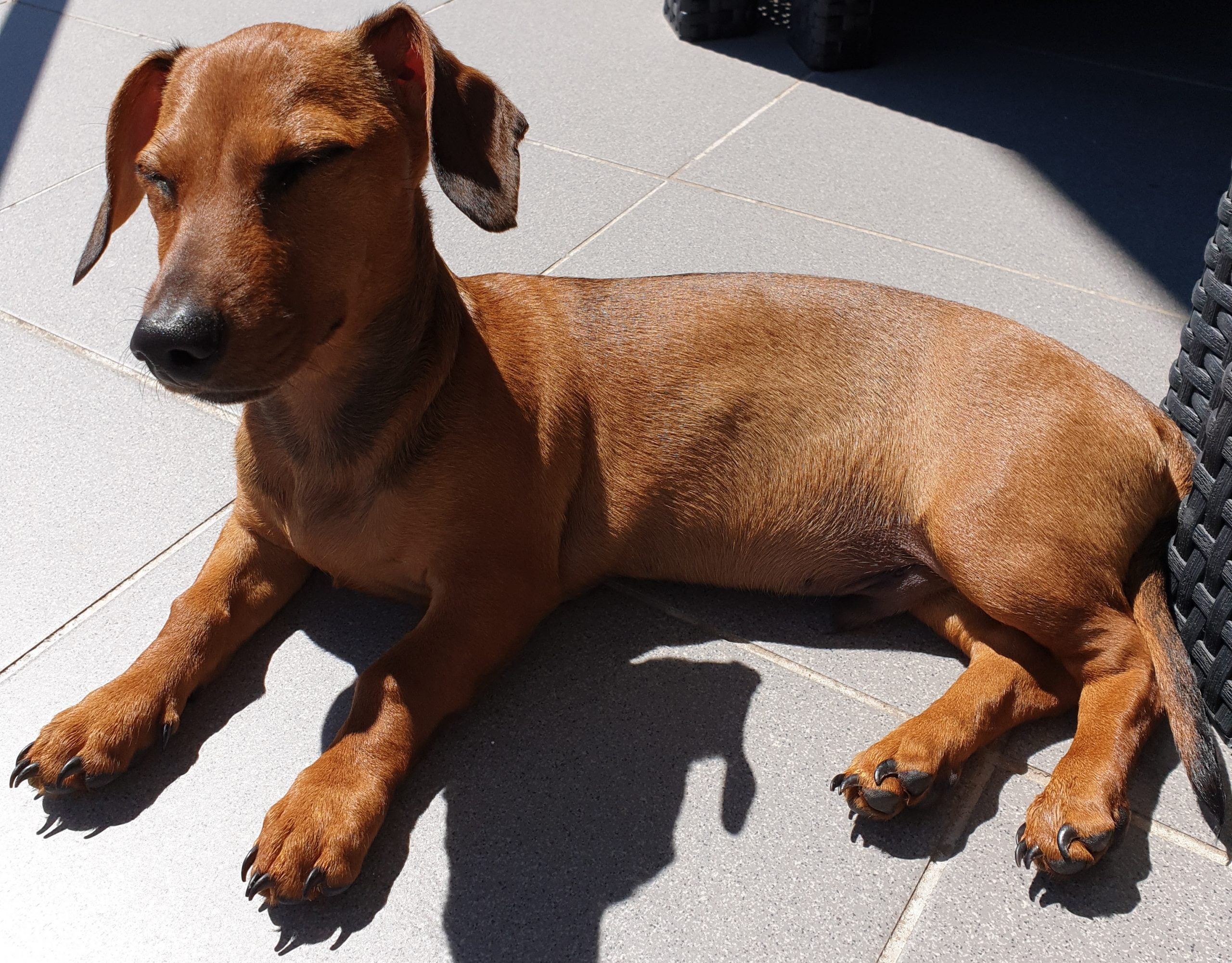 Miniature Dachshund Health Problems and Prevention. The sight of a dachshund is hard to miss, with its long cylindrical body resembling the shape of a sausage. Unfortunately, due to its body structure, with long backs and short legs that are close to the ground, it is said to be susceptible to genetically inherited breed health issues.

If you are thinking of having one or already a miniature dachshund owner, it is very important to have an overview understanding of potential miniature dachshund health problems for early preventive measures. Keep your mini dachshund vibrant and happy by learning what to look out for. 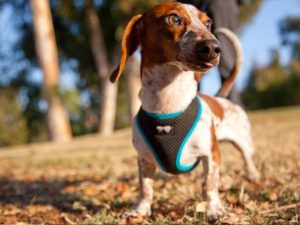 One of the common predisposed health complications amongst dachshunds is intervertebral disc disease (IVDD). Due to its longer-shaped back and short ribcage, as high as 25 percent of dachshunds are likely to develop this condition. Regardless of gender, about 80 percent of the cases usually occur between the ages of three and seven.

Routinely leaping onto furniture or bounding out of cars can cause stress to the bones and joints. Using ramps minimizes the strain on your Dachshund’s joints. Ramps reduce the risk of injury to both healthy and previously injured dogs.

What is intervertebral disc disease? This disease occurs when the discs located in between the vertebra abnormally grow, which often leads to ruptured or misplacement of bones. Watch out for the following clinical signs:

Dachshunds are naturally born with short legs and elongated bodies, which subjected their knees to a significant level of stress. The same health issues also affect other small breeds, such as the basset hounds and toy poodles. This often leads to a condition called patellar luxation or loss of knees.

This occurs when the kneecap dislocates in and out from the muscle and bone plates. Affected dogs are seen limping, which is one of the signs. This is one of the common miniature dachshund health problems. 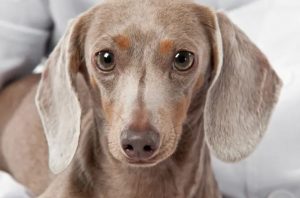 Osteogenesis imperfecta or the brittle bone disease is another common miniature dachshund health problem observed in the breed, more particularly in wire-haired dachshunds.

This condition occurs when there are complications with the dog’s natural ability to manufacture a collagen protein that enables elasticity in bones.

Watch out for the following clinical signs:

Further, this condition is genetically inherited in dachshunds. As such, affected dogs should not be bred to prevent producing offspring with high risks of the said disorder. 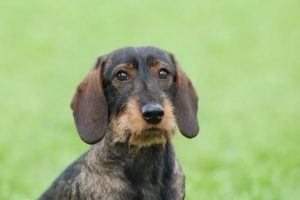 Dachshunds are prone to a number of inherited eye diseases. These diseases include:

There are many factors that may cause eye problems in miniature dachshunds, which include genetic defects or environmental influences (infection, trauma, tumor, or metabolism defects such as diabetes mellitus). 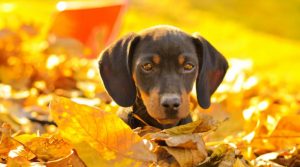 Such heart cases can be corrected through surgical operations. However, recognizing the signs is always a challenge. In most cases, the condition is not apparent until it becomes worse. 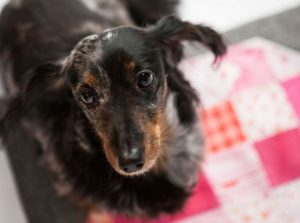 Both dachshunds and miniature dachshunds are likely to suffer from obesity and weight problems. As such, it is crucial for owners to provide a well-balanced diet and regular exercise to keep their pooch fit. Keep your little pooch in check with the following signs that indicate obesity: 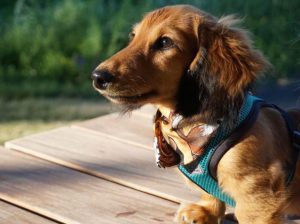 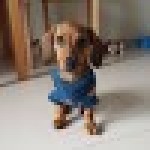